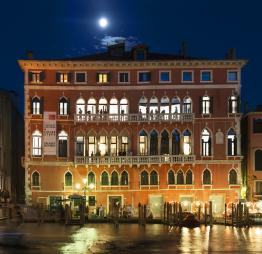 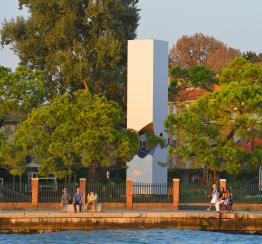 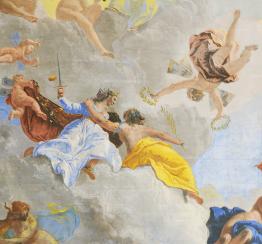 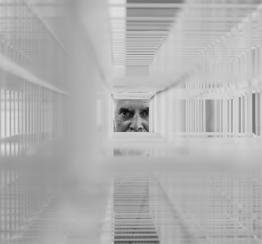 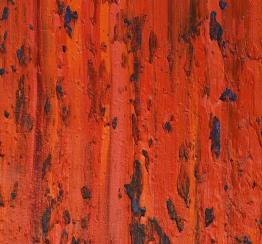 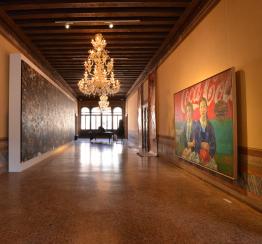 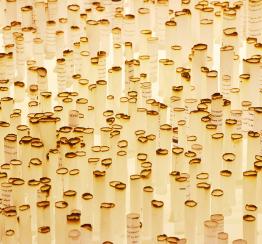 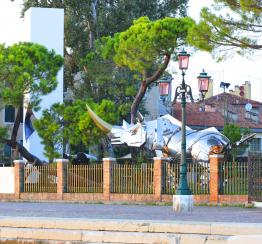 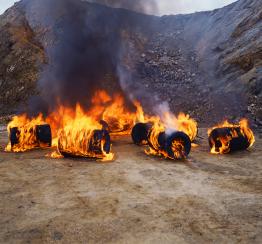 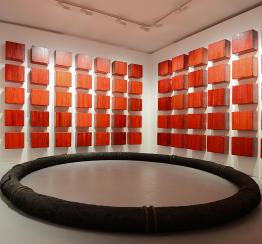 Being aware of our social responsibility, we wish to establish a democratic, dynamic, creative, communication and interaction platform: creating spaces, a flexible worldwide network of cultural centres, dedicated to sharing sincere, intellectual and cultural exchanges, to further develop the fundamental morality within human beings and increasing positivity to our existence.

The foundation of the European Cultural Centre lies in the realization that there is beauty in our uniqueness as well as in our similarities. Being aware that globalisation cannot be stopped, our aim is to cherish our differences and at the same time strengthen our intellectual and cultural commons.

We believe in equality, commitment to others, sincerity in caring and that each and every individual should try to better understand, tolerate, respect and appreciate other cultural values, as long as these cultural values respect the freedom, the dignity and rights of every single living being. It is a continuous learning process to reject values that should no longer serve us and to replace these values with newly adopted values.

We would like to make it clear that we wish to avoid any form of discrimination. We do appreciate freedom of speech and the freedom to present any artistic expression to any topic. However, we will always strongly express our disapproval of abuse of power and our disapproval of provoking hatred and violence.

Horizontal relationships, an open, honest and as sincere as possible visual and verbal communication, education, as well as sharing our values as part of transparent human interactions in every aspect of life, should lead to a quality and meaningful existence for each and every one of us.

To achieve a sustainable and peaceful world, the intellectual, environmental, social and cultural objectives have to be rebalanced with integrity, against our financial and economic interests. Creative and critical thinking, fostered by the arts and all other cultural activities, also play an important role if people are to regain trust in their own world.

Culture is a fundamental element of personal enrichment and development. We want to bring together people from all parts of the world through cultural exchanges by creating worldwide projects, meetings, exhibitions, publications and various kinds of cultural events. We hope to enable and strengthen groups and individuals, to create cultural activities, and to exchange ideas between Europeans and the rest of the world and thus creating an increased awareness about our origins, our uniqueness, and our existence in hopes to embrace our cultural commons and differences.

Creating flexible spaces, besides exhibiting finalised projects, will go further and promote projects that strongly interact between with various creative practices, as well as various countries, cities, and participants and visitors from all over the world. Places for investigating the most vital contemporary issues in order to have an influence on the design of our shared future. Intellectual and cultural interactions provide us with additional information to further develop and redefine our values.

The ECC-Worldwide has obtained an exclusive, indefinite license, for the use of certain brand names and logos, from the ECC-Global and is entitled to provide sub-licenses to existing and new, still to be established, ECC-Satellites. The proper use of these brands and logos related to the European Cultural Centre is managed and overseen by the ECC-Worldwide.

The European Cultural Centre is continuously expanding its network of Satellites, contacts and partners. The global sharing of resources, knowledge and contacts has to result in increased international interaction and the creation of joined projects, as well as enabling people to participate worldwide in cultural activities such as exhibitions, education, creative projects, exchange of ideas and knowledge.

In order to achieve our goals, we continue to enlarge our international network of inspired, motivated, creative, idealistic and committed individuals, who care and who are determined to create and improve these independent ECC-Satellites where intellectual and cultural exchange is possible.
In order to avoid centralism, we support the creation of national satellites, flexible, adaptive and democratic organisations, which can decide independently how to realize the values and guidelines of the ECC.

The ECC-Worldwide obtained the exclusive rights to use and sub-license all of the European Cultural Centre related brand names and logos from the ECC-Global. The ECC-Worldwide acts as “matriarch” of all ECC-Satellites.

The main role of the ECC–Worldwide is to continue the worldwide numerical expansion and quality improvement of the ECC-Satellite network and to support each ECC-Satellite to become a financially self-sustainable organisation by providing guidance and know-how to each Satellite, such as graphic design, PR, communication and online support, as well as start-up funding if needed. Upon request and for a fee, the ECC-Worldwide can provide several additional services, such as administrative support, invoicing, payments, VAT-declarations, financial planning, budgeting, contracting etc.

The board of directors of ECC-Worldwide contains 5 board members. In addition, there is a minimum of five additional members who act as an advisory board. Members of this advisory board are preferably also active in one or more of the  ECC-Satellites.

The ECC–Worldwide has a Board of Statutory Auditors. The BSA main role is to monitor the Board’s administrative functioning, this includes annual budget and annual financial report.

The members of the BSA operate independently from the ECC network and members who appointed them. The BSA is required to arrange regular meetings, at least once a year, regarding the development of the supervisory functions, which include: Respect for the rules of the general administration and respect of internal control system. The BSA is responsible for the analytic information, internal audits and the transmissions of its relevant reports concerning the activities of the ECC-Worldwide.

The board of a new-to-be established ECC-Satellite will consist of members who are appointed by the ECC-Worldwide board of directors. The ECC-Satellites will be geographically organized by region, country or city and should be named according to the main region where it is active in, but their name could also include an activity, such as education, collection, film or philosophy.

The goal of all ECC-Satellites is to promote cultural activities in the name of the ECC. The ECC-Satellites have the responsibility to act according to the guidelines and values of the European Cultural Centre. All ECC-Satellites are in principle equal and will be treated as such.

An ECC-Satellite is preferably an independent registered association, this to answer best to the principles of democratic ownership, as well as organizational and financial correctness in the sense of the ECC values and guidelines.

For specific reasons, a satellite may be a legal entity other than a registered association. An ECC-Satellite cannot be owned and operated by one single person. The main part of the financial gains of an ECC-Satellite will be in most cases the selling of services, therefore, an ECC-Satellite should, when possible, register a VAT number.

In general, it is possible for an association to pay its board members and other members a fee for the services they provide. However, this has to be organized in a transparent manner. It is not possible to share the ECC-Satellite’s profits amongst members and/or board members.